‘Laughlines’ is a leading producer of live independent comedy dinner shows, established in 1997.

By booking ‘Laughlines’ for your entertainment you are guaranteed lots of laughs, heaps of comedy and non-stop fun. 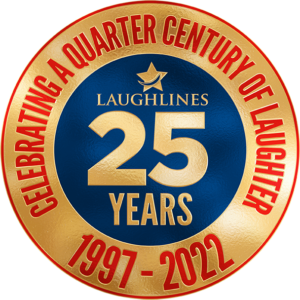 Laughlines – Entertainment at Its Best!

Laughlines’ accolades, include being “Ranked in the Top Five Guide to the best theme breaks in the UK” – Mirror Newspaper,  filmed by ITV/HTV, Tiger Aspect Productions for Channel 4 Television and recorded by BBC Radio and Irelands News Talk, Stephanie Abrahams American Radio.

Laughlines has received FIVE STAR rave reviews in the national media, many sell-out performances at comedy festivals including the Edinburgh Fringe Festival and Leicester Comedy Festival and lists many famous celebrities as clients. 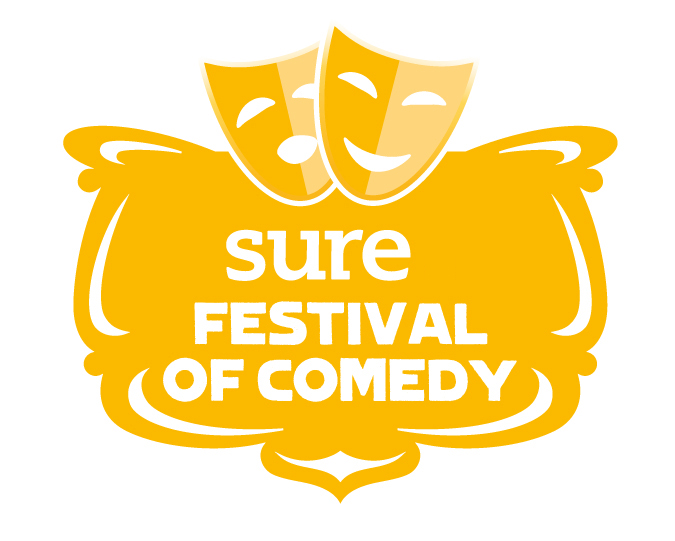 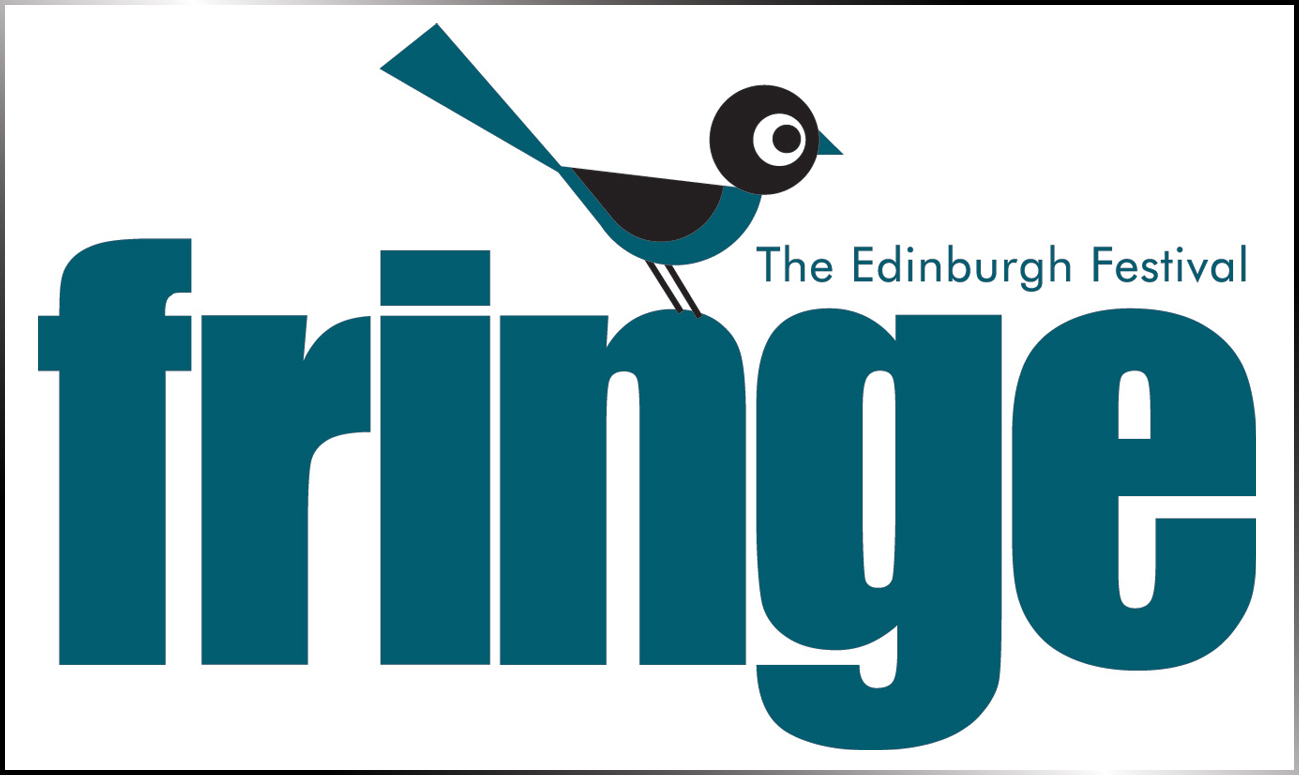 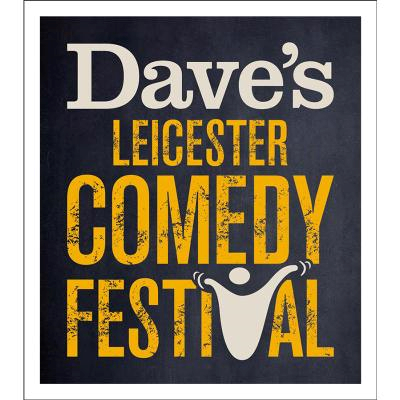 You didn’t have to tell me it was Basil – just brilliant!

Having compared alternative Dining Acts, the Laughlines show is by far superior!

We have been working with Laughlines for a number of years to provide entertainment for our short break guests throughout the country.  Their shows are professional and very entertaining and we look forward to continuing our relationship with them for many years to come.

You have Successfully Subscribed! Please Check Your Inbox (Or Spam Folder) And Confirm Your Subscription